How to Open Big CSV Files 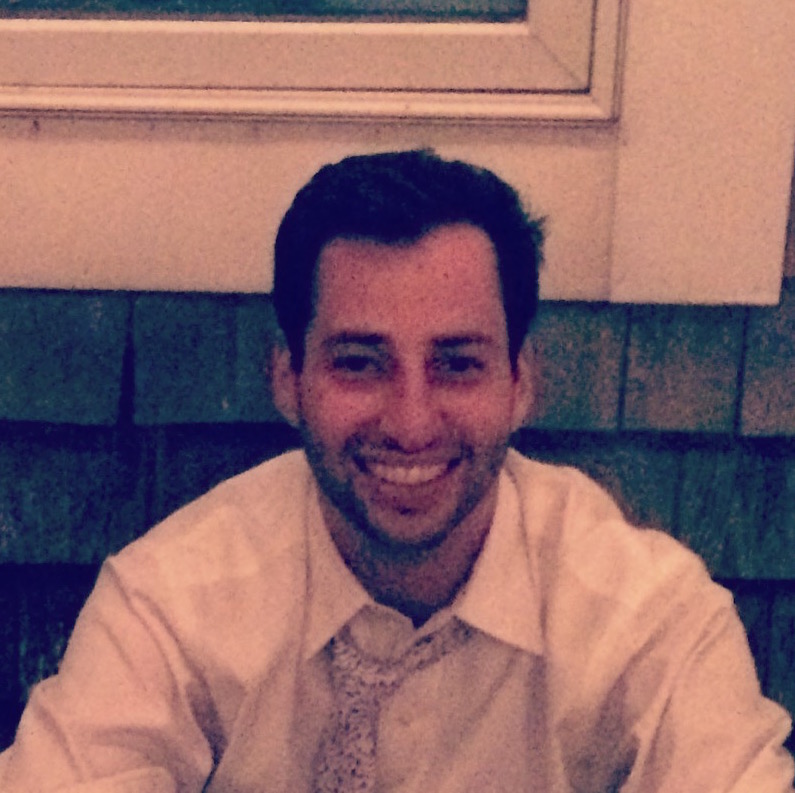 CSV files are chunks of text used to move data between spreadsheets, databases, and programming languages. Spreadsheet software, like Excel, can have a difficult time opening very large CSVs. I’ll explain why large CSVs are difficult to work with and outline some tools to open big CSV files.

If you're looking to open a large CSV file, CSV Explorer is the simplest and quickest way to open big CSV files.

The Difficulty with Opening Big CSVs in Excel

Spreadsheet software, like Excel and Google Sheets, work by loading entire files into a computer's high speed memory (RAM). Excel is limited to opening CSVs that fit within your computer’s RAM. For most modern computers, that means a limit of about 60,000 to 200,000 rows. Google Sheets runs on Google computers with more RAM and can often open slightly bigger CSV files.

Shells are computer applications for running software commands. They are good for getting samples of the data and basic searching. They aren't good for numerical analysis.

Mac, Windows, and Linux computers all come with a shell installed. Mac computers come with the Terminal application. Windows comes with PowerShell. Here are some popular commands for working with big CSVs in the shell.

# Count the number of lines in big_file.csv
wc -l /Users/jason/Desktop/big_file.csv

SQL Databases are applications for querying, aggregating, and updating rows of data. They can be difficult to set up but are remarkably powerful. If you’re planning on using your CSV in a software application or connecting your CSV to a Business Intelligence tool, you should load your CSV into a SQL database. Many BI tools can import CSVs but the tools often have size limits.

SQL stands for Structured Query Language and is a standard for querying data across many databases. The most Popular open-source SQL databases are MySQL and PostgreSQL. Loading a CSV into PostgreSQL or MySQL requires 3 (not-so-easy) steps.

Be sure to use the COPY and LOAD commands and not INSERT, which will be much slower on large CSVs.

Python is a general-purpose programming language and contains many of the same functions as SQL. It's easier to load a CSV into Python than into a database. Python is the tool-of-choice for many data scientists and statisticians. There are several Python tools for working with large CSVs: the native CSV module, Pandas, and csvkit. CSV Explorer uses Python to parse large CSVs before loading them into a database.

Python comes pre-installed on Mac computers, and can be opened by opening the Terminal and typing python. For Windows, you can download Python here. To read large files in either the native CSV module or Pandas, use chunksize to read small parts of the file at time.

Other programming languages like R, SAS, and Matlab have similar functions for opening and analyzing CSVs.

CSV Explorer is a tool for opening, searching, aggregating, and plotting big CSV files. Behind the scenes, it uses a combination of Python and SQL to open big CSVs.

The documentation will show you examples to search, aggregate, plot, and export to Excel. You can try CSV Explorer on your data here.

The tools for working with big CSVs are powerful, but not friendly to beginners. Using a Shell is a great way to get a sample of a large CSV and get started. For more complicated analysis, Python or a SQL database will give you much more power. CSV Explorer lies somewhere in the middle and is often a good first step for looking at big CSVs.